A Vancouver city councillor has made it clear she is against the bureaucracy’s plans to roll out mandatory residential parking permits across the city.

Independent councillor Colleen Hardwick has gone as far as to call it as an example that “City Hall is treating Vancouverites as ATMs,” as a means of raising revenue instead of becoming more efficient and prioritizing its operations. 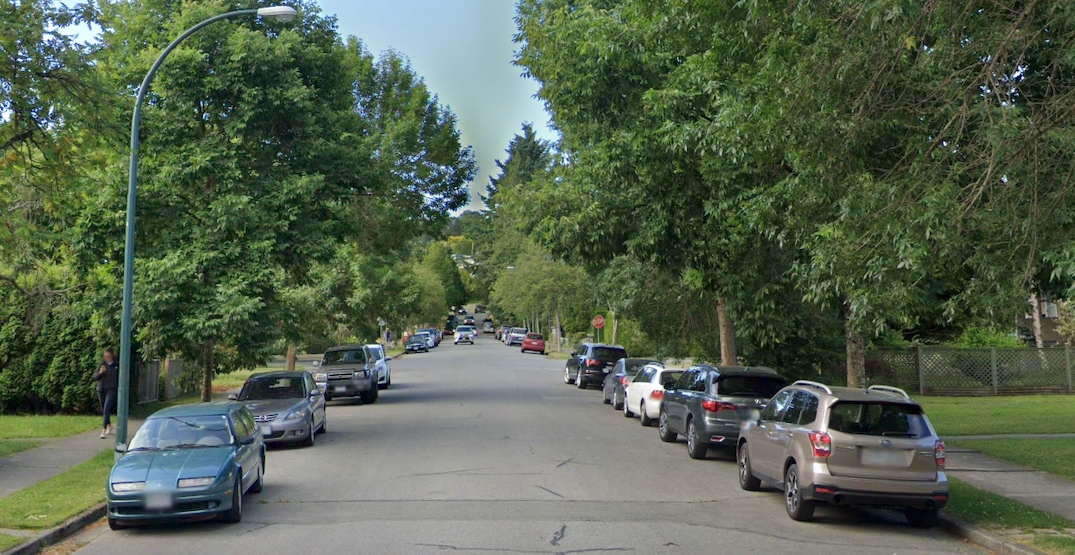 “It’s becoming clear to me and residents across the city that this is a cash grab dressed up as a climate emergency response, all because the City of Vancouver refuses to get its financial house in order, something it could easily do by focusing first on core city services,” said Hardwick.

“The truth is that these new taxes won’t keep a diesel truck off the road, electrify a city vehicle or plant a tree, and they have nothing to do with saving the planet. This is simply one more revenue stream for a city government that has already overburdened its taxpayers and just keeps tapping us again and again.”

Yesterday, city staff revealed their proposal of having street parking permits start at $45 annually for residents who need to park their vehicle on the street overnight from 10 pm to 7 am.

Additional annual fees apply based on new car models of 2023 or newer — an “annual pollution charge.” Moderating polluting new vehicles such as most gas-powered sport sedans and more efficient small SUVs would pay $500, while higher-polluting vehicles such as gas-powered luxury sports cars, large SUVs, and full-size pickup trucks would pay $1,000.

Battery-electric and other low-polluting vehicles such as hybrids would pay zero.

There would also be fees for overnight visitors from 10 pm to 7 am, with a fee of $3 per night using the PaybyPhone app or at a neighbourhood pay station. No fees will be applied during the daytime from 7 am to 10 pm.

The city is currently in the process of conducting public consultation, with an online survey open through July 5, 2021.

City council is expected to decide on city staff’s proposal sometime this fall, with city staff targeting a launch sometime in 2022.

The parking permits and overnight visitor parking fees are expected to raise $60 million over the first four years between 2022 and 2025.

“Not a dime of these taxes will help climate change. It’s simply punishing Vancouverites, even though we already lead North America when it comes to electric vehicles,” said Hardwick.

“Vancouverites are doing the right things already and without being lectured by Vancouver City Hall. Giving Vancouverites a voice in big decisions is exactly what City Hall wants to avoid. The city’s so-called public consultation is actually packaged and designed to get the results the city wants and is no substitute for giving voters the final say.”

Hardwick suggests the scheme should be added to the ballot of the next civic election scheduled for October 15, 2022.

During the same meeting, city council also voted 6-4 in favour of proceeding with planning for mobility pricing, such as road tolls, for downtown Vancouver and the Central Broadway Corridor. Hardwick, Dominato, De Genova, and independent councillor Sarah Kirby-Yung were opposed.

“Over the past dozen years Vancouver City Hall has really stopped listening to residents,” she continued.

“This proposed new layer of taxes is proof that City Hall couldn’t care less about affordability, or how hard we already have to work to pay to live in one of the world’s least affordable cities.”